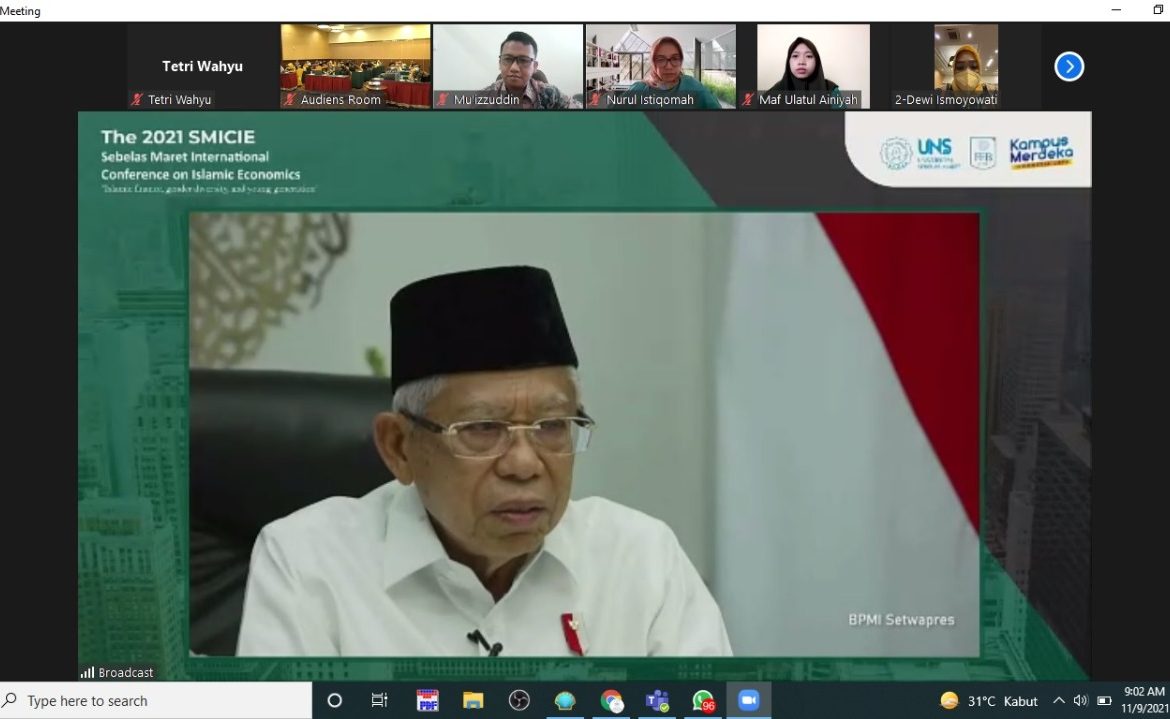 UNS — The Vice President of the Republic of Indonesia (RI) KH Ma’ruf Amin hopes for the Universitas Sebelas Maret (UNS) Surakarta participation in accelerating the economic growth and Islamic finance in Indonesia. As one of the State Universities (PTN) in Indonesia, UNS is encouraged to prepare a young generation who excels in the field of Islamic economics and finance. This message was conveyed in a keynote speech of the 2021 Sebelas Maret International Conference on Islamic Economics (SMICIE), hosted by the Faculty of Economics and Business (FEB) UNS. 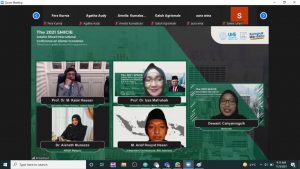 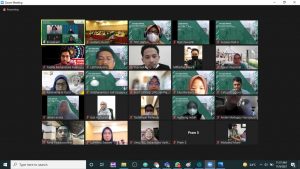 “I hope for UNS, as one of the best universities in Indonesia, to take a role in shaping a young generation who excels in the field of Islamic economics and finance in order to accelerate the growth of Indonesia’s Islamic economy and finance,” said KH Ma’ruf Amin, Tuesday (9/11). /2021).

The development of the Islamic economy in itself cannot be separated from several key sectors, among others, Islamic finance, halal food and beverage industry, halal cosmetics, halal medicines, Muslim-friendly travel, Muslim fashion, and Islamic-themed media and recreation. Domestically, this sector is growing significantly, considering that Indonesia has the largest Muslim market globally, both as consumers and producers. Additionally, after the Covid-19 pandemic hit the world economy, the Islamic economic sector must be optimized to be a new economic growth that supports national economic growth.

Advanced preparation for the young generation in Islamic economics and finance is one of the supporting efforts in increasing the role of Islamic banks in Indonesia. This effort becomes a preparation of superior Human Resources (HR) with a noble character. Other development efforts involve the use of digital-based technology, development of sustainable innovation in new products and services creation, Islamic banking services expansion to remote regions, and expansion of community financial literacy. 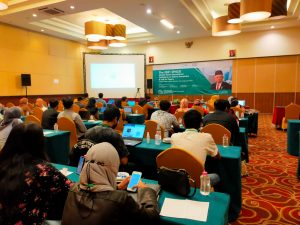 The Vice President of the Republic of Indonesia also expressed his appreciation to UNS academics members for organizing the 2021 SMICIE. He hopes that this conference can produce innovative formulations for the development of Islamic economics and finance.

In his speech, he states that universities are considered to have an important role in developing Islamic economics and finance, especially Islamic banking. Islamic economics and finance are an integral part of the national economic system that has a vital role in restoring the national economy. “Therefore, universities are expected to make a contribution in the form of ideas, innovation, human resources preparation, and encouraging literacy in advancing the Indonesian Islamic economy and finance,” he explained. (Humas FEB)